He’s back!  He’s back!  The Donald is back!  After Friday’s human language-like speech, we got a taste of post-inauguration Trumpism with this beauty given to the kindly folks at the CIA–his first off-leasher after entering the White House.  I noticed that he humbly downgraded from 29 to 28 at the suggestion of a common member of the audience.  After that, though, he kind of lost me.

But it was huge!  The inauguration, I mean.  The largest ever in the history of humanity (with the documented exception of the one before it).  In fact, it was almost as large as the protest that followed.  At least we’re finally getting rid of our health insurance.  It really sucked having that hung around our necks.  Meanwhile, Cakegate is about to bring this administration to its knees.

So, let’s end with a new beginning–the world of alternative facts.  You can spin it to the right or spin it to the left, but, either way, the hope of even attempting to determine truth about the new administration through the established media seems to be stillborn.  Whose fault is that?  Believe what you’d like to believe.  What does it matter anymore?  Instead, let’s find something objective that we can all agree to.  Isn’t this puppy cute? 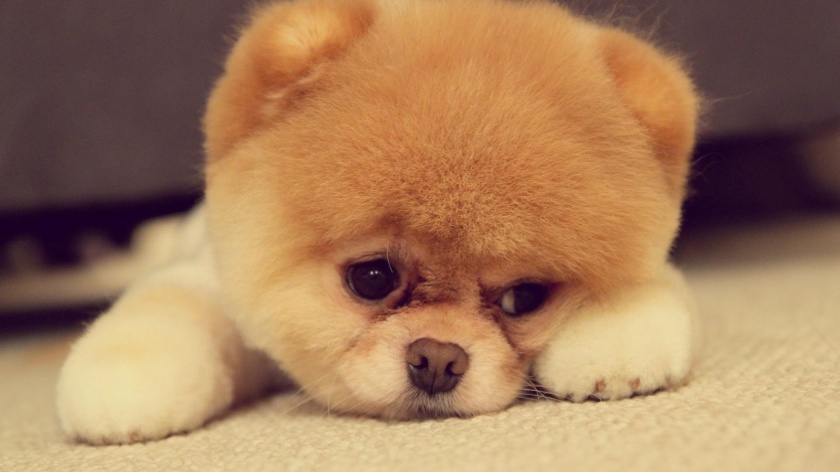